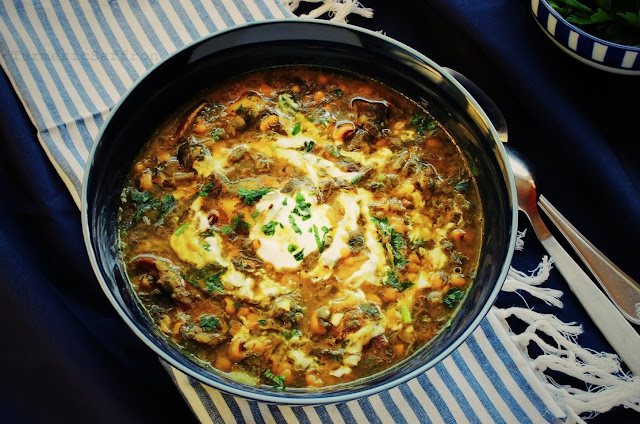 Like many other recipes, the ingredients may vary from region to region. According to my sister-in-law in Tehran, bozbash is made with red beans while on the other hand, a friend of mine from Isfahan makes it with white beans. Knowing that bozbash is also made with black-eyed peas, I chose to use the latter. I wanted bozbash to be its own dish and not so much like one or the other, an offspring with its own identity! Also, loobia cheshm-boboli (black-eyed peas) are the prettiest beans with the cutest Persian name out there!  چشم- cheshm means the eyes, بلبل-bolbol means nightingale and لوبیا- loobia means beans. Therefore, لوبیا چشم بلبلی- loobia chesm-bolboli  translates to "nightingale-eyes beans." To Persian poets bolbol - the nightingale is a bird that sings to its beloved flower, the rose. 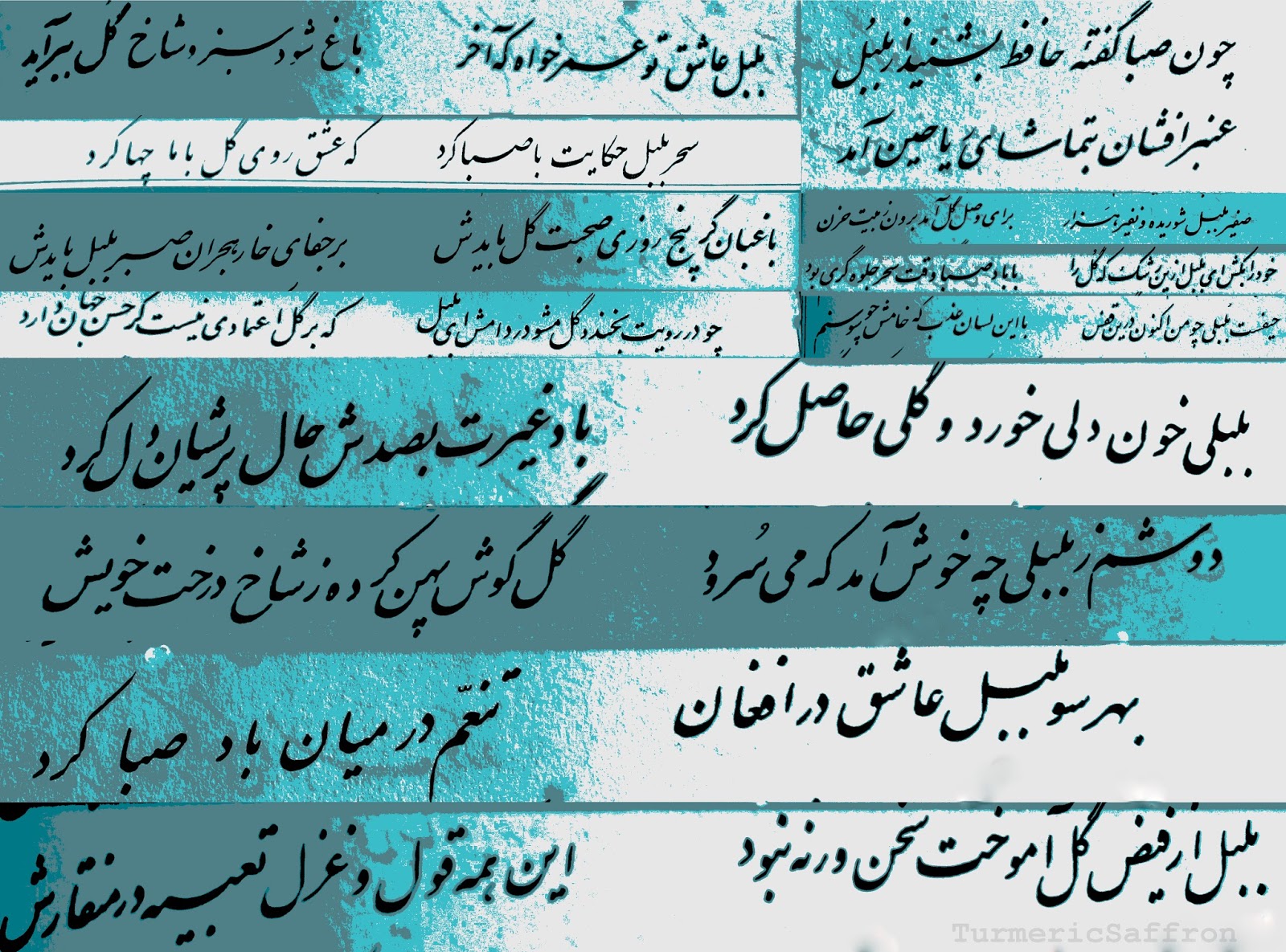 It's important to remember that Persian cooking is about taking your time, cooking most dishes low and slow to achieve the best taste, and enjoy sharing it with others. Savor these moments in the kitchen cooking or baking for yourself or your family rather than focusing on how time-consuming or labor-intensive cooking is! 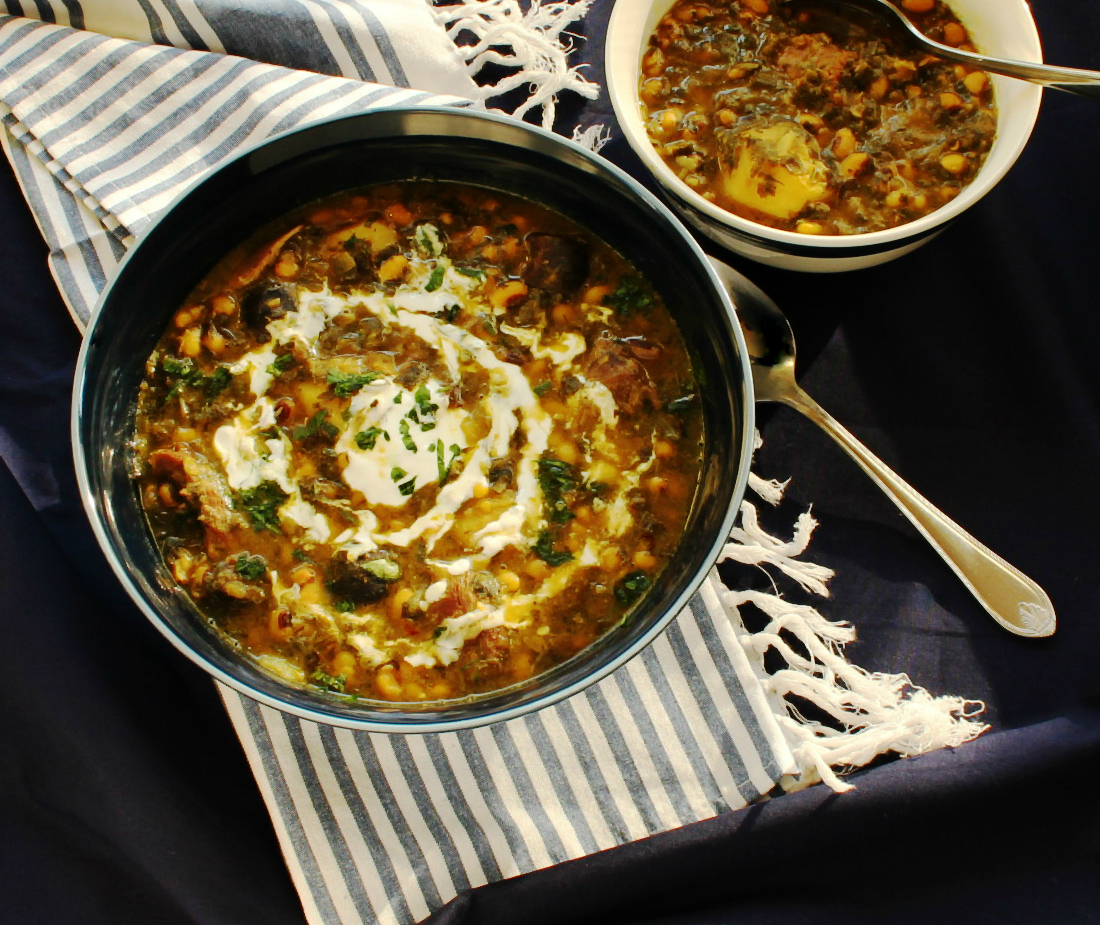 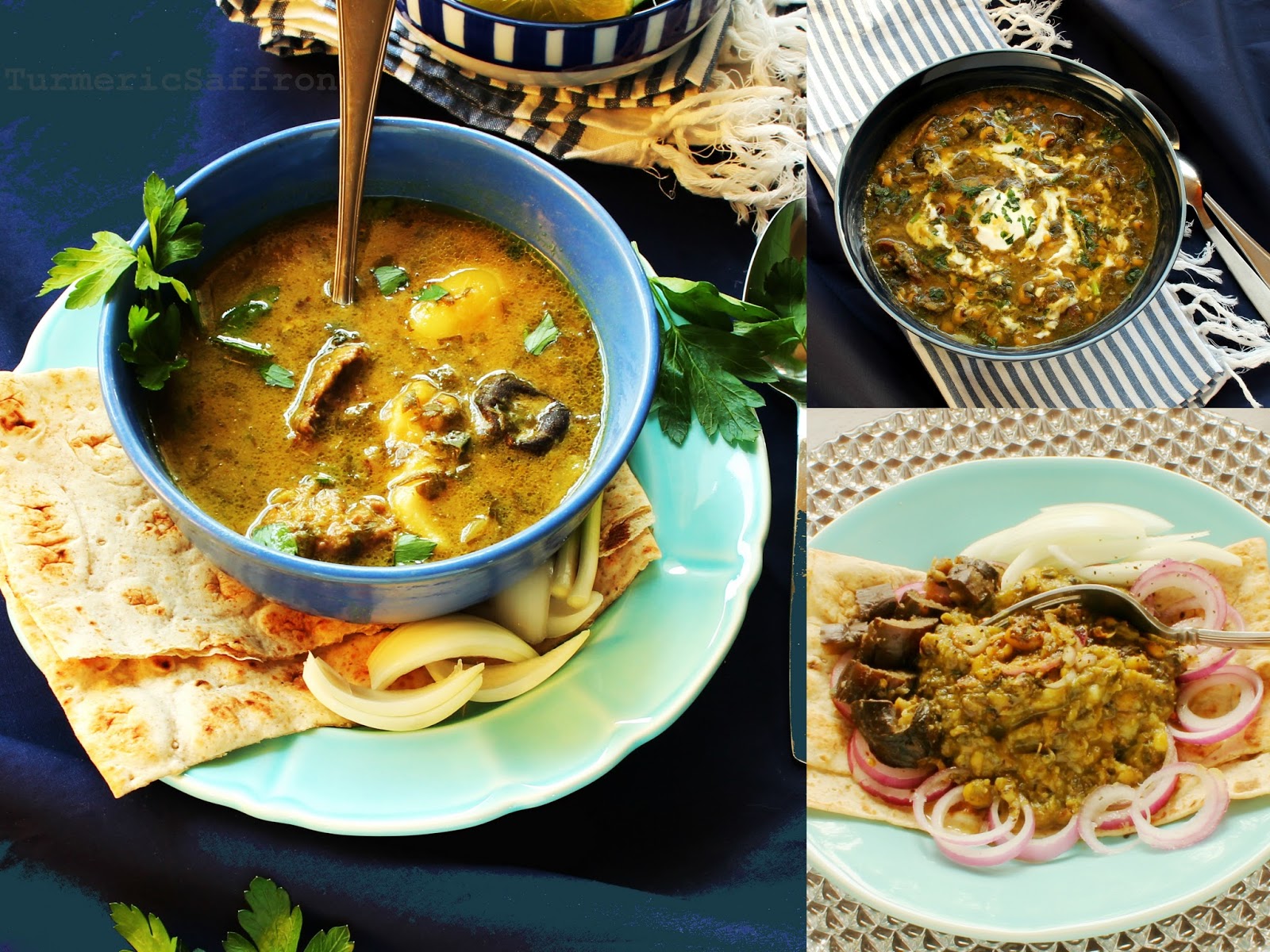 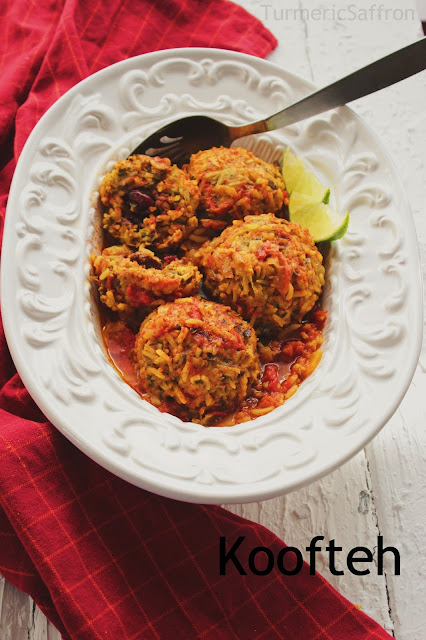